This is the fourth fasttrack program Aramco has issued to the contractor over the past two years. 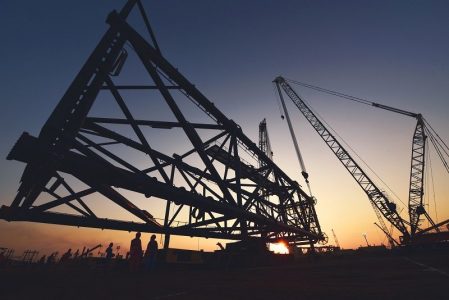