Statoil has signed a contract with SBM Offshore for delivery of the turret mooring system on the floating production ship (FPSO) for the Johan Castberg field.

The contract is an exercise of an option in connection with the conclusion of a FEED contract with the same company.

The investment costs for Johan Castberg will be approximately 49 billion. Expected recoverable resources are estimated at 450-650 million barrels of oil equivalents. This makes the Johan Castberg project the largest offshore oil and gas project in the world that is being sanctioned in 2017. The planned start-up of the field is 2022. 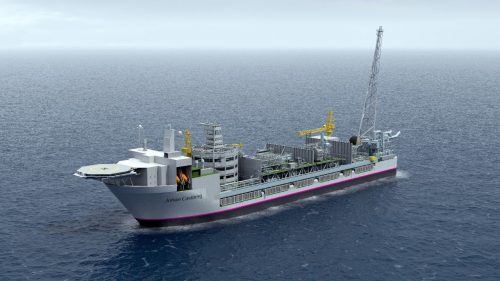