The partners in the Fram licence have decided to invest in a new project to increase production from the Fram field in the North Sea.

The decision is taken in agreement with the partners in the Troll licence.

This means that the Fram licence is investing NOK one billion in a new gas module on the Troll C platform. This will help to increase oil production and gas exports from the Fram field and provide conditions for further development in the area.

This will help increase oil production and gas exports from the Fram field.

“Statoil is pleased that we, together with the partners, have made an investment decision for this strategically important project,” says Siv Irene Skadsem, vice president, tie-back and brownfield projects. “By using standardised solutions and equipment, in addition to focusing on making this a maximum lean project, and working closely with Statoil’s operations and suppliers, we have come up with a very cost-efficient and profitable gas module.”

The investments are key to further developing Troll C as a hub for the Troll C and Fram area. The module will help boost production from the Fram licence, and as well as improving the profitability of the Troll C installation by increasing and accelerating production by means of the enhanced gas capacity.

“The new gas module at Troll C will accelerate production from Fram by considerable and profitable volumes,” says Gunnar Nakken, Statoil’s senior vice president for Operations West. Consequently, we will be able to mature more wells and explore for new resources in the Fram Area, which all together will make it possible to extend the economic life time for the field,” Nakken adds.

On behalf of the partnership Statoil has awarded the EPCI contract (Engineering, Procurement, Construction, Installation) for the Troll C gas module to Aibel. The contract has an estimated value of 600 MNOK.

Aibel in Bergen will be responsible for engineering, and the module will be fabricated at Aibel’s Haugesund yard. The work has started, and the project aims at start-up at the end of 2019. 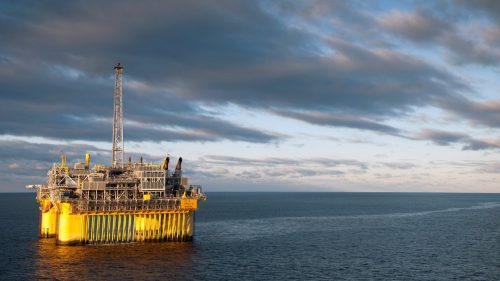