The electricity generated at the 659MW project is being supplied to the national grid.

The 87-turbine wind project will also include the installation of 47 Siemens Gamesa turbines. The wind farm will have a capacity to generate electricity that can be supplied to more than half a million UK homes. 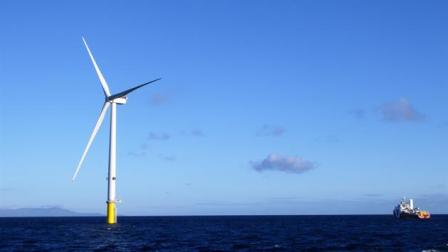