Danish drilling company Maersk Drilling stated that jack-up ‘Maersk Resolute’ has been awarded a two-month extension by Petrogas in the Netherlands.

The rig has been working for Petrogas in the Dutch sector of the North Sea since June under the contract awarded back in January. Prior to this contract, the rig had been in a warm-stack mode. 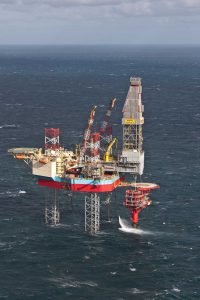