On 10 August Odfjell Drilling signed a contract with Aker BP ASA for Deepsea Stavanger (6th generation semi-submersible) for a period of 9 months with commencement in February 2018 and completion around October 2018.

The contract is for exploration and development drilling at various locations in the Norwegian Sea and the Barents Sea. The contract will follow from the estimated completion of the Wintershall Maria contract and continue until the Deepsea Stavanger is due to mobilise to South Africa to complete one well for Total. The contract value is estimated up to USD (68) million. 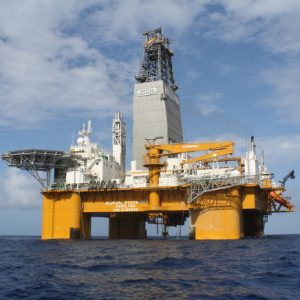