The ‘Skandi Búzios’ is the sister vessel to the  ‘Skandi Açu’, which started its charter contract for Petrobras last August.

Both have a flexible pipelay tension capacity of 650 tons, allowing them to lay large- diameter flexible pipes in the ultra-deepwater Brazilian presalt areas. 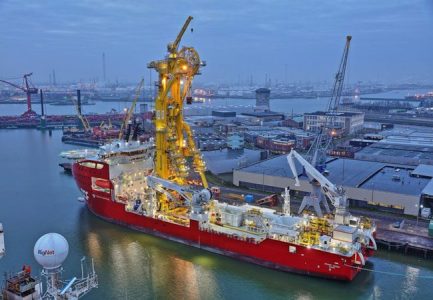