SHI has formed a consortium with France-based Technip and Japan-based JGC to lead the project. There have been much concerns that SHI will be able to sign a formal contract for the project due to the prolonged low oil prices, though the consortium has been selected as a preferred bidder.

However, ENI signed an agreement with British oil company BP to sell the entire volume of LNG produced by the Coral project for a period of over twenty years last month, and the board of ENI approved the investment plan for the project this month. Accordingly, SHI has got the green light for the conclusion of the deal by the end of this year. 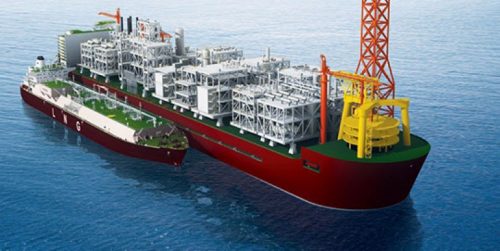