Maersk Drilling is downsizing its workforce announcing 70 jobs are being cut from its headquarters.

The cuts are a response to the continued market decline and reduced activity level in the oil industry the company said.

Claus V Hemmingsen, CEO of Maersk Drilling, commented: “The combination of low activity levels and excess capacity of drilling rigs continue to drive lower utilisation and lower day rates. At present, nine out of Maersk Drilling’s 23 units are lying idle, and we expect the market balance to be challenged in the coming years. As a consequence, we have had to say goodbye to more than 600 offshore employees in the last 12 months.”

Hemmingsen said that the offshore driller has managed to reduce costs by more than 15%, however market conditions made the further staff cuts necessary.

While the job cuts are mostly focused on Copenhapen, Maersk said that the cuts will include all headquarter functions and that other locations might also be affected. 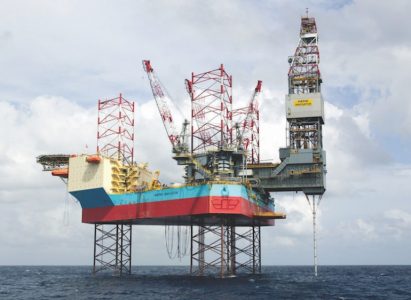