BP said it ordered a total evacuation of its Valhall platform in the North Sea.

The order was given on Thursday after a barge broke its anchor and was drifting towards the installation following a storm.

“The barge has changed direction and BP has decided to shut production (at Valhall) and there will be a total demanning of the platform. There are 71 people left on the platform and they are being evacuated as we speak,” a BP spokesman told Reuters. 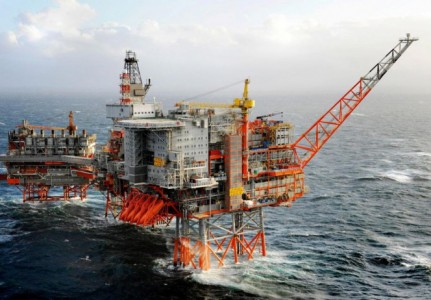