Prosafe has signed a contract with Shell U.K. Limited (Shell) for the provision of the Regalia semi-submersible accommodation vessel at the Brent C platform in the UK sector of the North Sea.

Prosafe says that the short duration contract starting in the second quarter of 2016 will provide Dynamically Positioned (DP) gangway connection for the duration of the project.

According to the company, this contract award follows the Regalia recently completing an assignment for Shell at the Shearwater platform.

Total value of the contract is approximately $24 million.

The vessel was built in 1989 and underwent a major refurbishment in 2008/2009. During the refurbishment, the Regalia was equipped with new accommodation modules with 282 single cabins, and the hull and structure, machinery and general systems and equipment were upgraded. 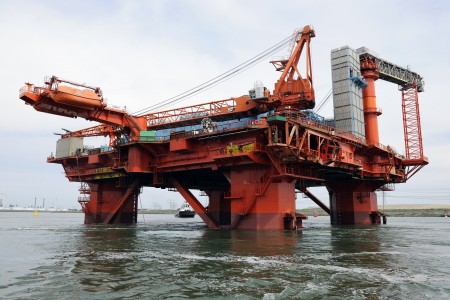